Things are going good for Peter.

Moments ago God had spoken to his heart and revealed to him the truth about Jesus. He finally came to the conclusion that the man he was following was actually the creator of the universe, the savior of the world. Then Jesus promised him a purpose, a mission that would change the world. Jesus had finally explained the name change that seemed wonky at the very beginning. Things were starting to make sense.

Now we know the end of the story, so we smirk and think “…wait till it gets to the punchline!” We read this part of the Bible like we watch a Just for Laughs gag reel, looking forward to the end where Peter finally “gets it” and all is well.

If we do that, we miss out on what happens to a follower of Jesus when he puts his own personal ideas ahead of the person of Jesus Christ. He doesn’t get the answer to that profound question: what does a disciple become when he decides to try and lead Jesus the way he wants?

So what does happen to the disciple who decides not to follow?

He becomes an opponent of Jesus…

When Jesus starts talking about suffering and death, Peter immediately takes him aside and tries to talk sense into him.  “Never, Lord!” he said. “This shall never happen to you!” He rebukes Jesus, tells him to get his act together. Meanwhile, Jesus is opening up to his friends his deepest, darkest fears. The sacrifice is coming, the biggest challenge is to come. The teacher wants support, encouragement, understanding. Instead he gets the tempting words of Peter, proposing a different plan – a rebellion against the ways of God.

Peter isn’t trying to oppose Jesus. He doesn’t seem to be doing it on purpose. He simply has started believing things that he finds more convenient and interesting. Peter’s worldview makes sacrifice more difficult and the cross seem impossible.

and he becomes self-confident …

Then, convinced of his own ideas. Peter starts seeing himself as not that bad of a guy. He starts seeing the merits of his spiritual training and his strong faith. He becomes convinced that he is following Jesus really well, even thought JESUS is plainly telling him the opposite. Humility disappears and he starts to brag.  Peter declared, “Even if all fall away, I will not.”  His head swells up with pride… but his ears shrink.

Then comes the garden. Jesus knows he is going to be betrayed. Things are in motion that will lead to his death. Jesus is desperate, praying his heart out. Hoping again for the support of his close followers, the men that he built up and taught for the last three years. But the unbelieving disciples sleep. They can’t stay awake and pray – because they don’t believe in what’s about to happen. They have no understanding of the wave that is about to hit. They are like men buying tickets for the Titanic, expecting that their ship is unsinkable. Jesus asks them to pray – not only for him, but for them! “Simon,” he said to Peter, “are you asleep? Couldn’t you keep watch for one hour? Watch and pray so that you will not fall into temptation. But Peter doesn’t take the warning seriously, he falls back asleep. WHY? Because he thinks Jesus has it all wrong.

But Jesus isn’t wrong. That very night, Jesus is proven horrifically right. Armed men and the betrayer come to take Jesus. Peter’s glorious ideas for what Jesus should do are confronted. And he acts as we act when our ideas are confronted, he reacts violently. He takes up a sword and almost becomes a murderer. I was not there, but I promise you Peter was not aiming for the ear. When armed guards come, who says “HEY! I know, if I slice his ear off I’ll stop them.”? Nobody. Peter was going for the kill. He’d rather break one of the basic universal commandments – do not murder – then change his ideas about what Jesus followers do.

But Jesus doesn’t change. He stops the fight, heals the enemy and surrenders to God’s will. Peter runs. Then he hides. Then he lies to make sure even a powerless servant girl can’t associate him with Jesus

“You aren’t one of this man’s disciples too, are you?” she asked Peter.

Then Peter remembered the word Jesus had spoken: “Before the rooster crows, you will disown me three times.” And he went outside and wept bitterly.

Eventually the stubborn disbelief catches up to Peter. It catches up to anyone who decides to try and live their life according to their own beliefs and ideas instead of following the way of Jesus. The tears at those moments are bitter and heart-wrenching. It takes a long time for Peter to recover. Even the resurrection of Jesus doesn’t put the pieces of Peter’s heart back together. He goes back to fishing, probably thinking he did a better job at catching fish then he did at following Jesus.

The bottom line is this, when Jesus speaks truth into our lives, we always have TWO choices:

1. To follow the crazy difficult life he is asking of us, trusting that he will provide and take care of us – despite the shadows of suffering and death.

Like Peter, I’ve almost always chosen option 2, my own way of thinking and doing life. We all have. What is to be done with us? We come broken and defeated to the tomb of Jesus, feeling like complete human losses.

But the stone is rolled away. And the angel says: “You are looking for Jesus the Nazarene, who was crucified. He has risen! He is not here. See the place where they laid him. But go, tell his disciples and Peter, ‘He is going ahead of you into Galilee. There you will see him, just as he told you.’” 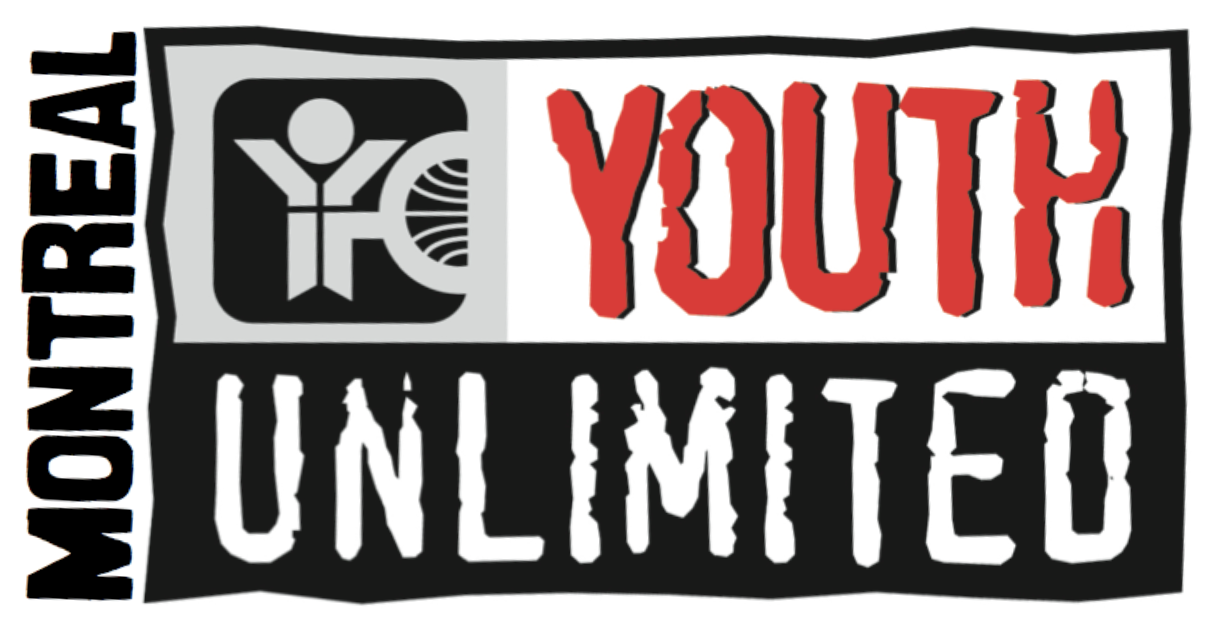